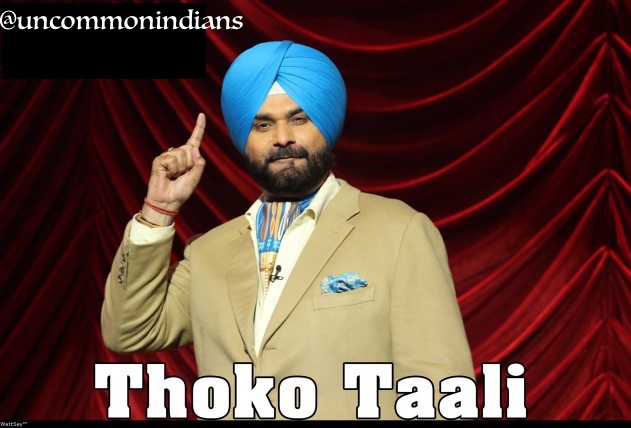 If Archana Puran Singh (of Comedy Circus fame) is the laughter queen and then only one man can be the Laughter King – one & only NAVJOT SINGH SIDHU. We all know him from his cricketing years where he was known as Six-hitter but many don’t know that he was very shy and introvert and often used to refrain himself from speeches and conferences.

Born in a Jat Sikh family in Patiala, Punjab and present President of the World Jat Aryan Foundation, after his retirment from Cricket, he entered in Indian Politics and has won thrice from Amritsar Lok Sabha seat. After conviction from court in a murder case he resigned in 2007 but won again the by election with a bigger margin after Supreme Court stayed the verdict .

His wife is also an MLA and minister in Punjab government only because of Siddhu. However his wife ,who is a doctor by profession , did some good job as minister and earned her name. He was asked to step out of the Amritsar constituency seat as the BJP wanted to replace him with Arun Jaitley in 2014 Lok Sabha Elections and was given Rajya Sabha Ticket which he renounced in 2016 with BJP membership to contest Punjab State Elections.

With reports of Hovering Navjot Singh Sidhu expecting to join Congress soon(although his wife has publicly announced her entry and even pointed out sidhu’s entry too), the BJP on Wednesday said the Cricketer-turned-politician has completely lost his direction in politics, as signified by his ‘party-hopping’ decisions. 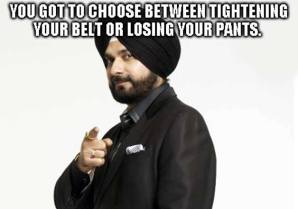 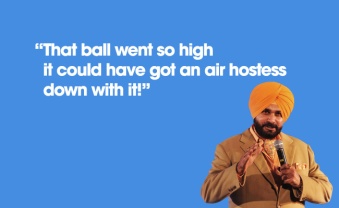 We all know Sidhu as a Cricketer, an Orator, a Politician and because of his famous one-liners and Quotes, which is referred as SIDHUISM but now he is given a new name – PARTY HOPPER.

He earned a good name in Punjab politics because of his good oratory skills, connect with people, clean image. He was the one, giving hour long speeches on “How Modi ji is the greatest politician and statesman” and “How Kejriwal is a joke/drama (Nautanki as he said)” , Now how will he work with the same drama company and with what face he can talk against BJP and Modi in his campaign in Punjab.We all know that this switch is not based on his ideology but a plain act of desperation to become CM of Punjab.

Let’s see how his second innings in Indian Politics turns out to be?

Follow Blog has been shifted to uncommonindians.com on WordPress.com 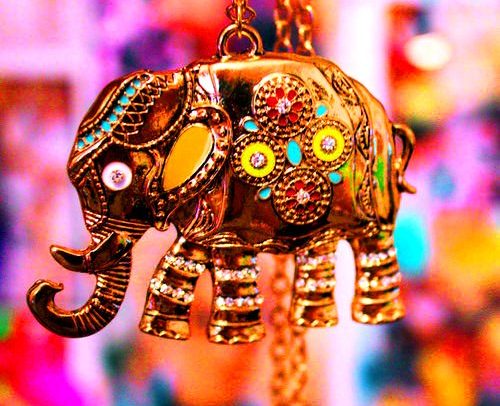